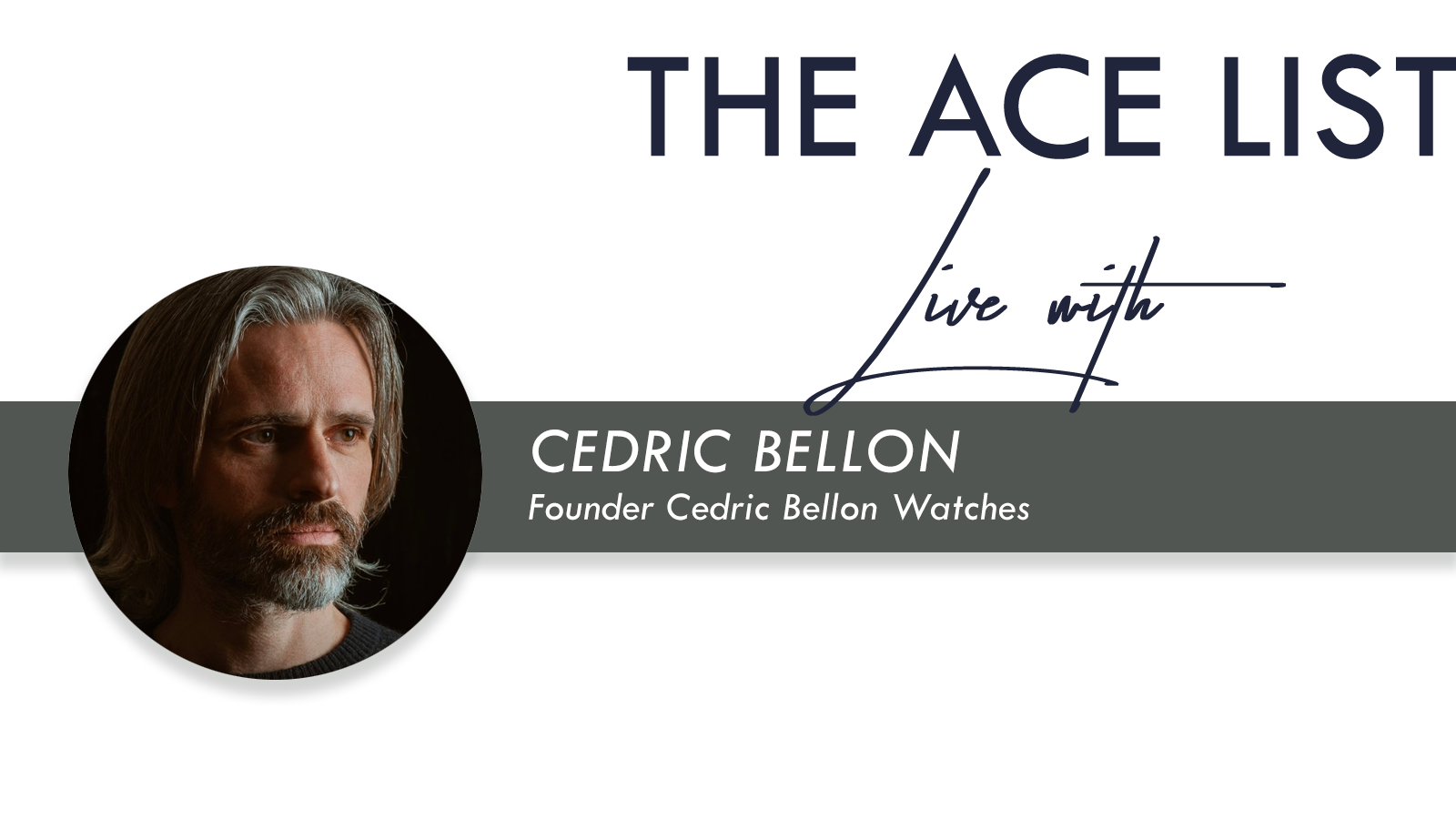 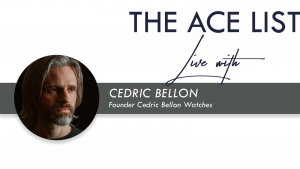 This year Cedric launched a second watch it is actually on sale right now with Watch Angels. In this episode the gentlemen will discuss Cedric’s evolution as a designer and how he wants to improve sustainability in the watchmaking sector.