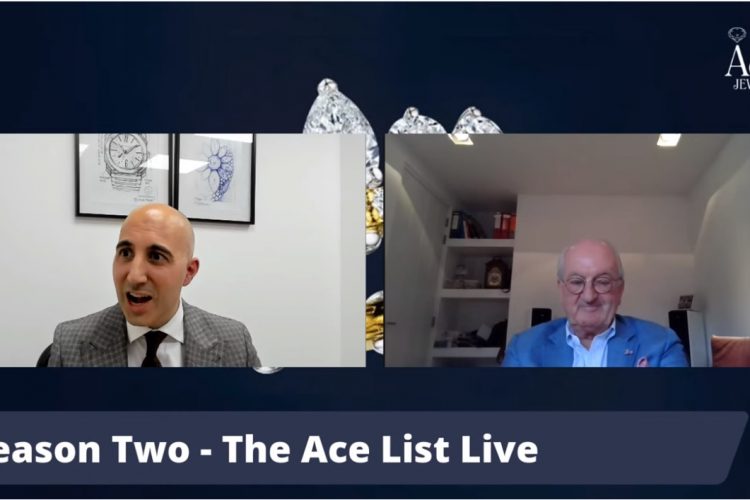 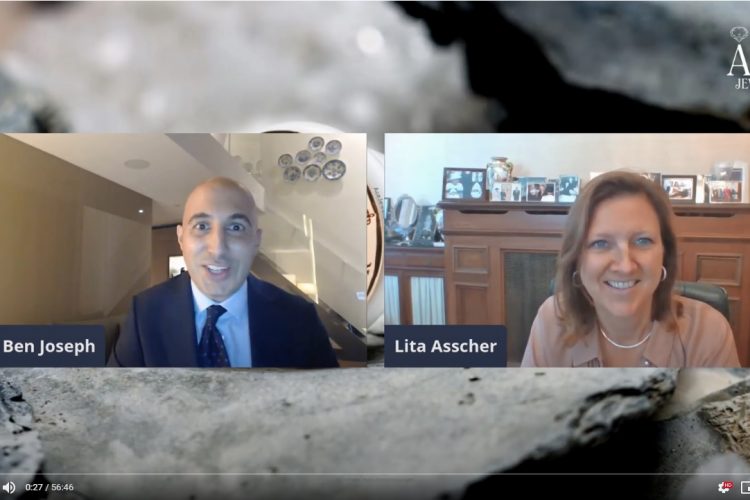 This episode is streamed live from inside our friends location the “Conservatorium Hotel”. They are our neighbours and their entrance is literally opposite the entrance of Ace & Dik Jewelers on the Van Baerlestraat in the Museum Quarter of Amsterdam.

Our own in-house Ace Concierge Team can assist you to book at our friends with a special Ace Corporate Rate. Just contact us to assist you.

Mike Asscher, Co-President of Royal Asscher Diamond Company, and Alon Ben Joseph of Ace Jewelers talk about the past, present and future of the diamond industry.

The next episode is with Lelio & Giacomo Zoccai of ZOCCAI 1839.