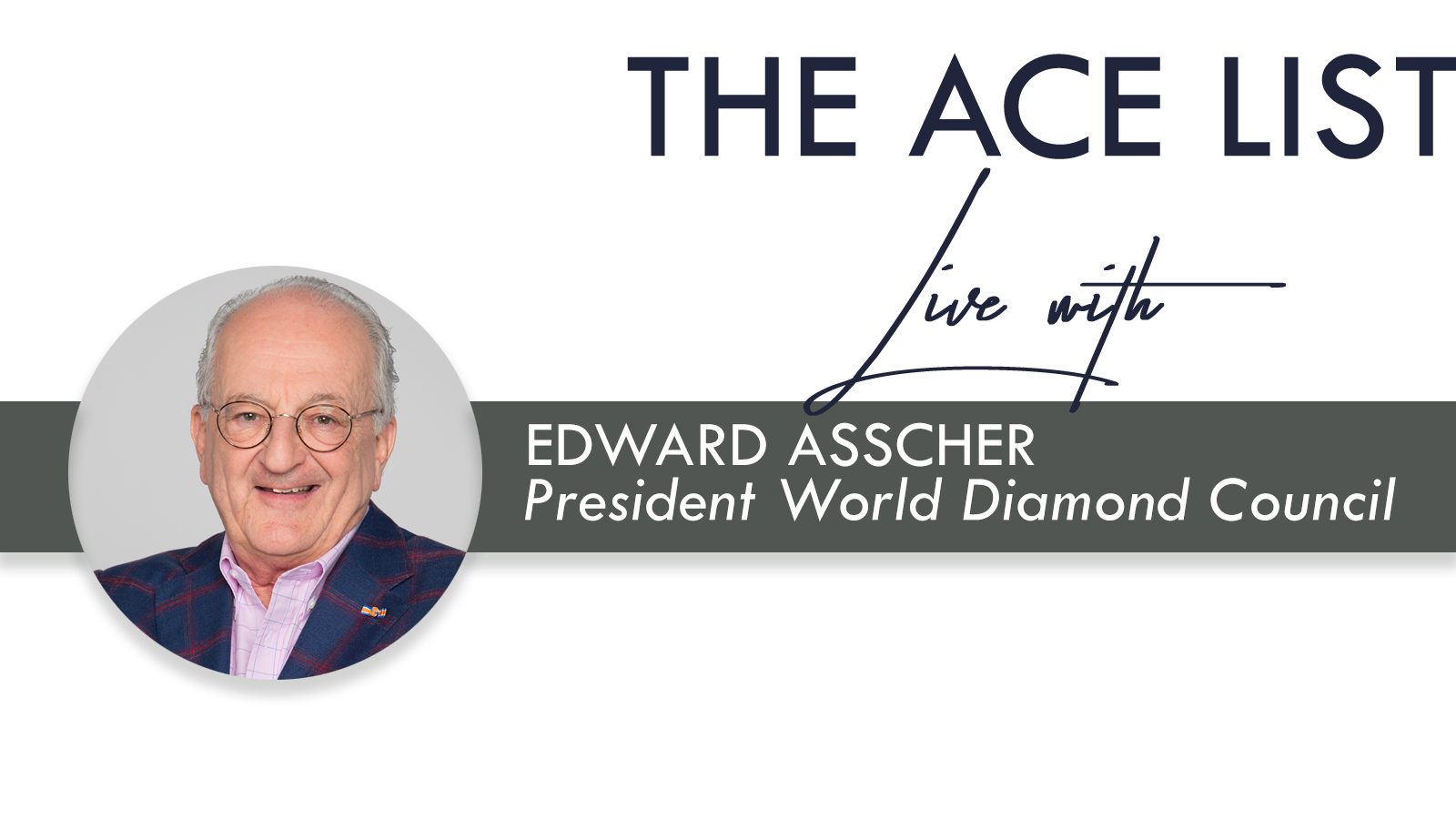 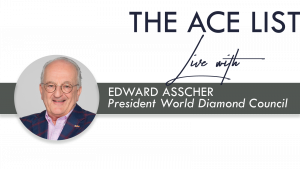 Edward Asscher, President of the World Diamond Council (WDC), will join Alon Ben Joseph of Ace Jewelers on November 2, 2021 to talk everything diamonds.

press release: NOMOS watch swims with scientist from the Alps to the North Sea